Clicking on the checkbox below, you agree to receive our newsletter about our works, events and initiatives. No spam! Ever! Promised!

The approaching Biennale is the best occasion to say once again that Venice is not just the Biennale. Here is a mini-guide of the exhibitions and the events of the upcoming months, for those who do not want to miss any bits of art offered in the lagoon. 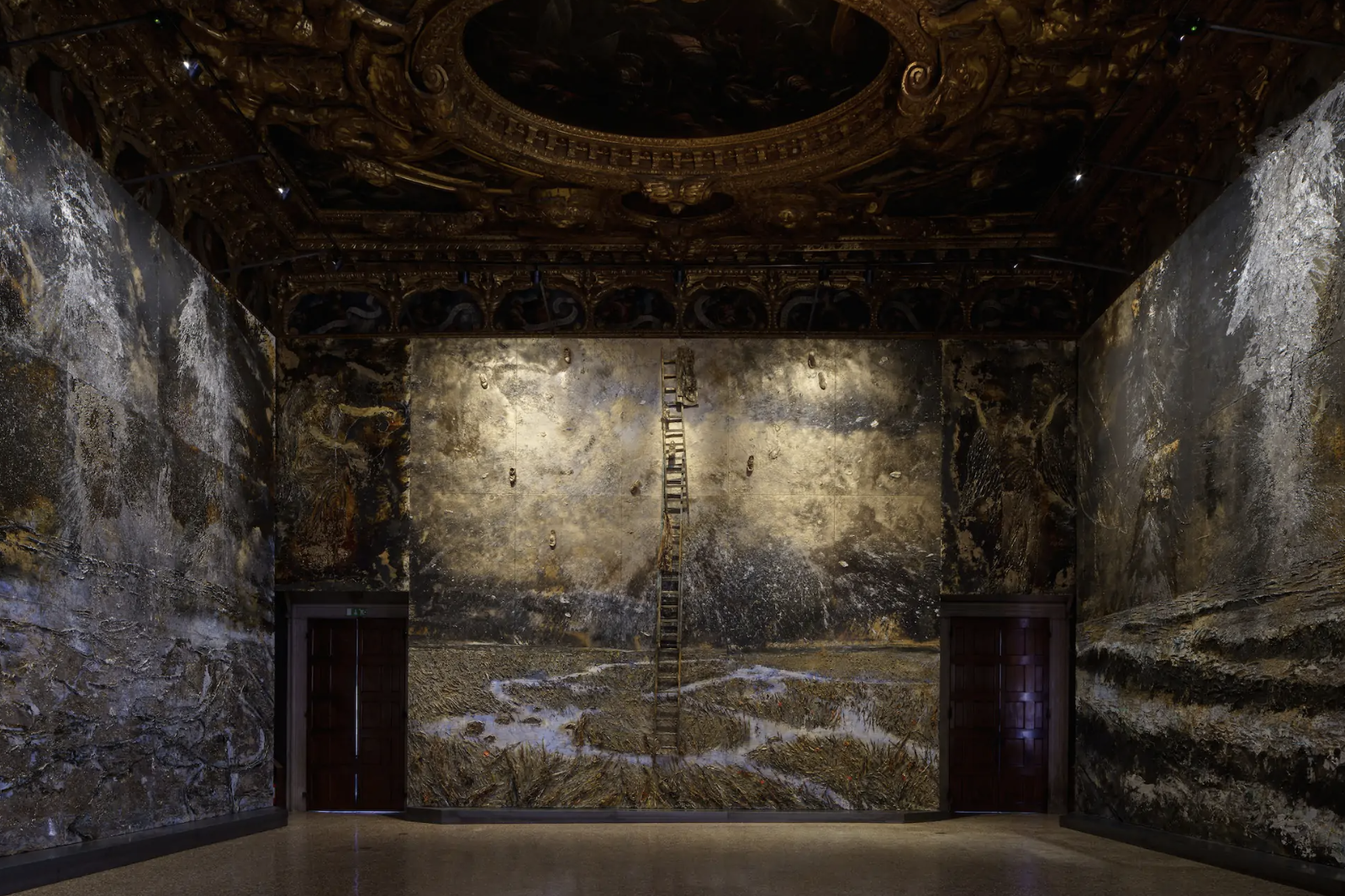 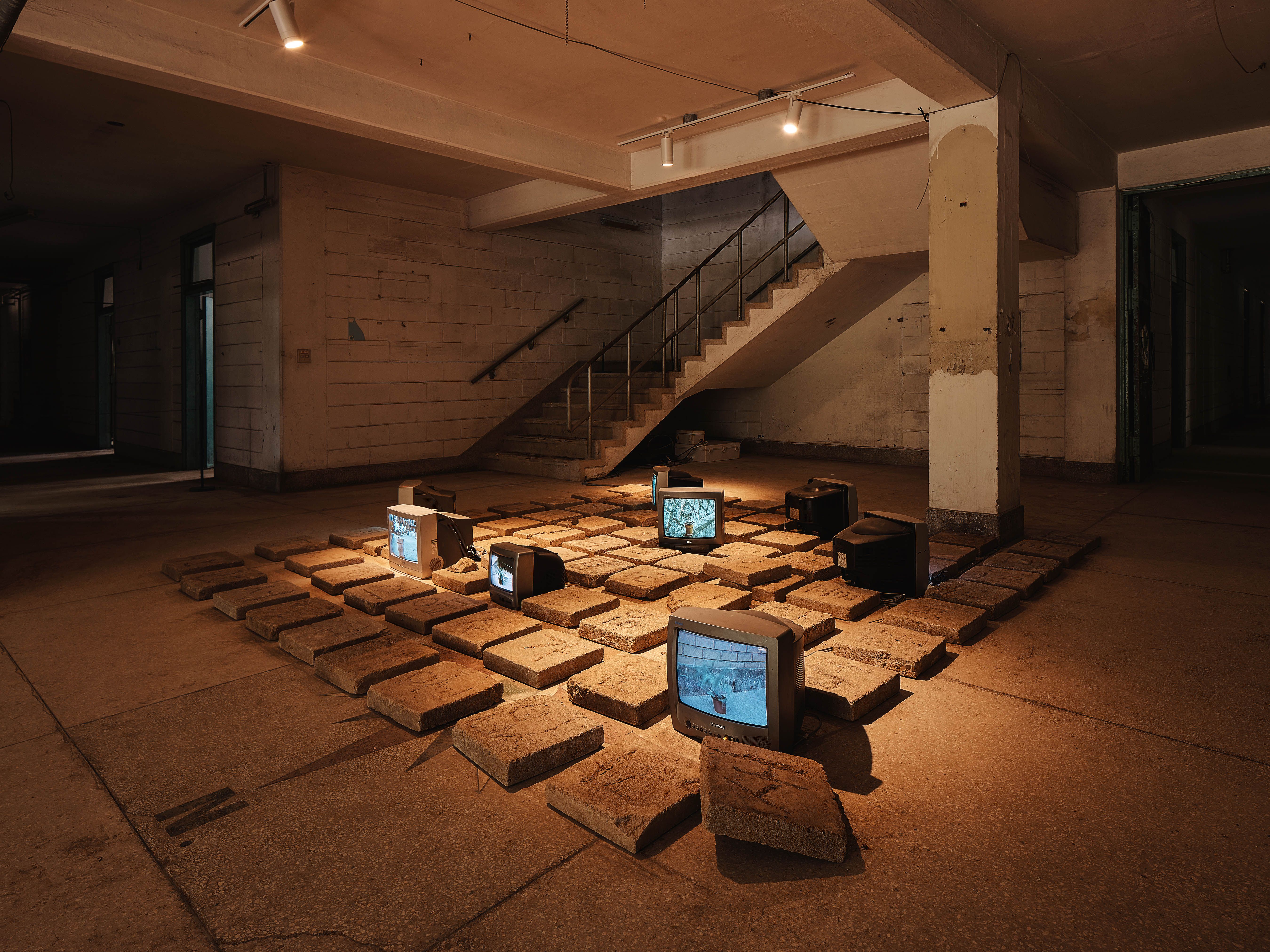 The Gwangju Biennale Foundation and the city of Gwanju lead us to the discovery of South Korea and its political history at Spazio Berlendis. “To where the flowers are blooming”, a quote from “Human Acts” novel by Hang Kann, commemorates the 5.18 Democratization movimento and reflects, through the history of political activism in Korea and Gwanju, on nowaday’s humanity and activism. From 20th April to 27th November at Spazio Berlendis in calle Berlendis 6301. 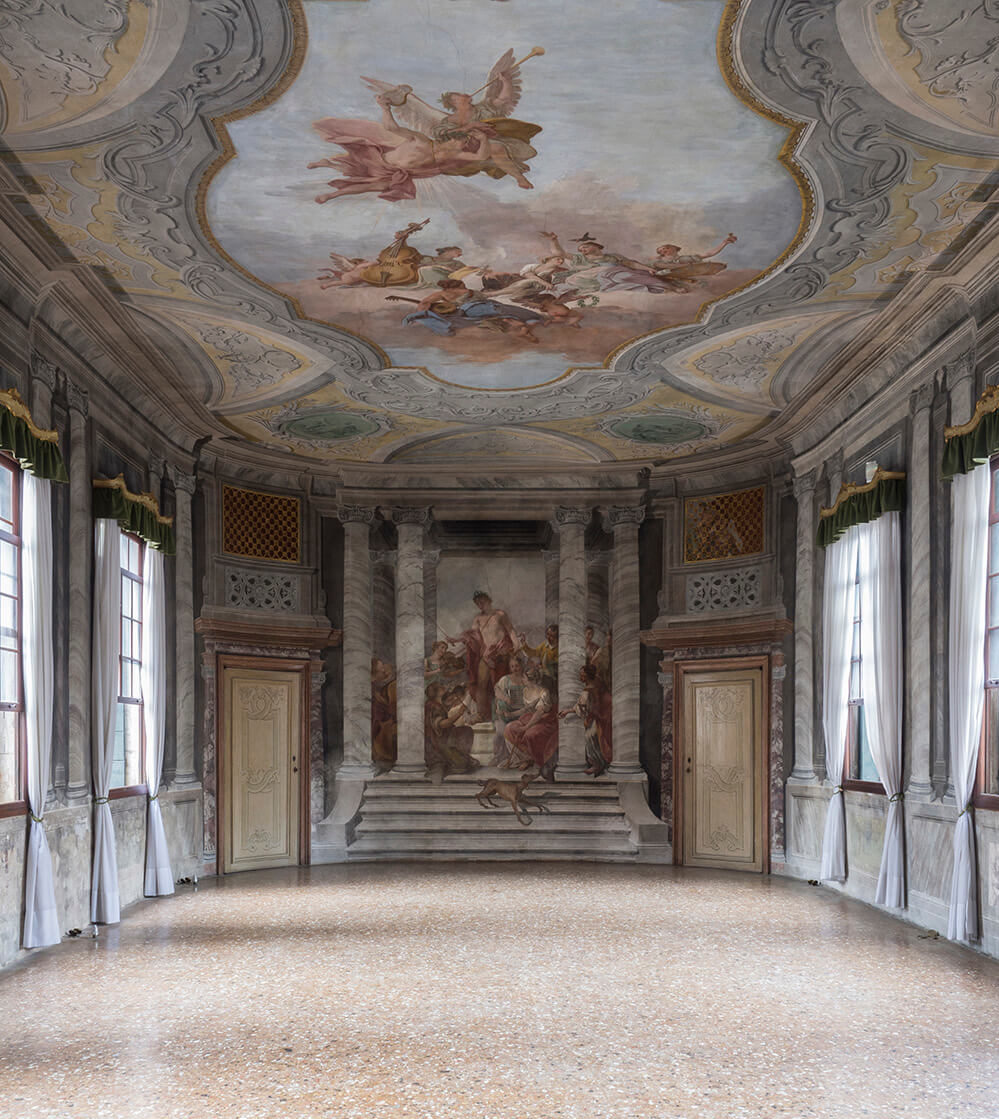 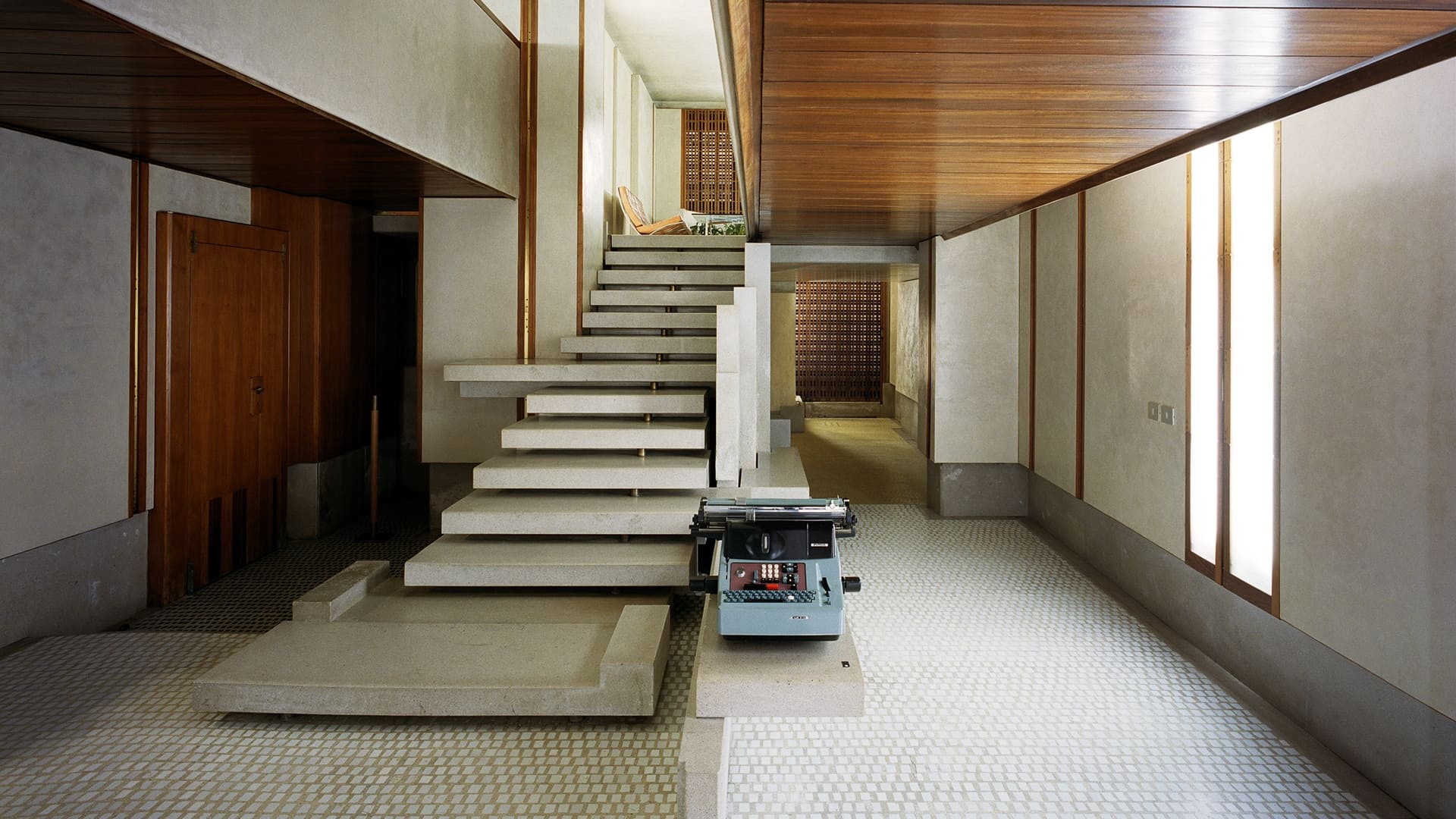 In Between Art Foundation is holding its first exhibition at Complesso dell’Ospedaletto. “Penumbra” (semi-darkness) puts together a series of videos and, as the title suggests, aims to display Venice’s atmosphere. In doing so, it offers an inquiry on movement as a place for change both material and metaphorical. From 20th April to 27th November, at Complesso dell’Ospedaletto, Barbaria delle Tole 6691.

The dialogue between Lucio Fontana and Antonio Gormley is staged at Negozio Olivetti, designed by Carlo Scarpa. The exhibition, curated by Luca Massimo Barbero, brings together drawings and sculptures by Fontana and Gormley, displaying an unprecedented encounter between two great artists. From 20th April to 27th November, at Negozio Olivetti, piazza San Marco 101. 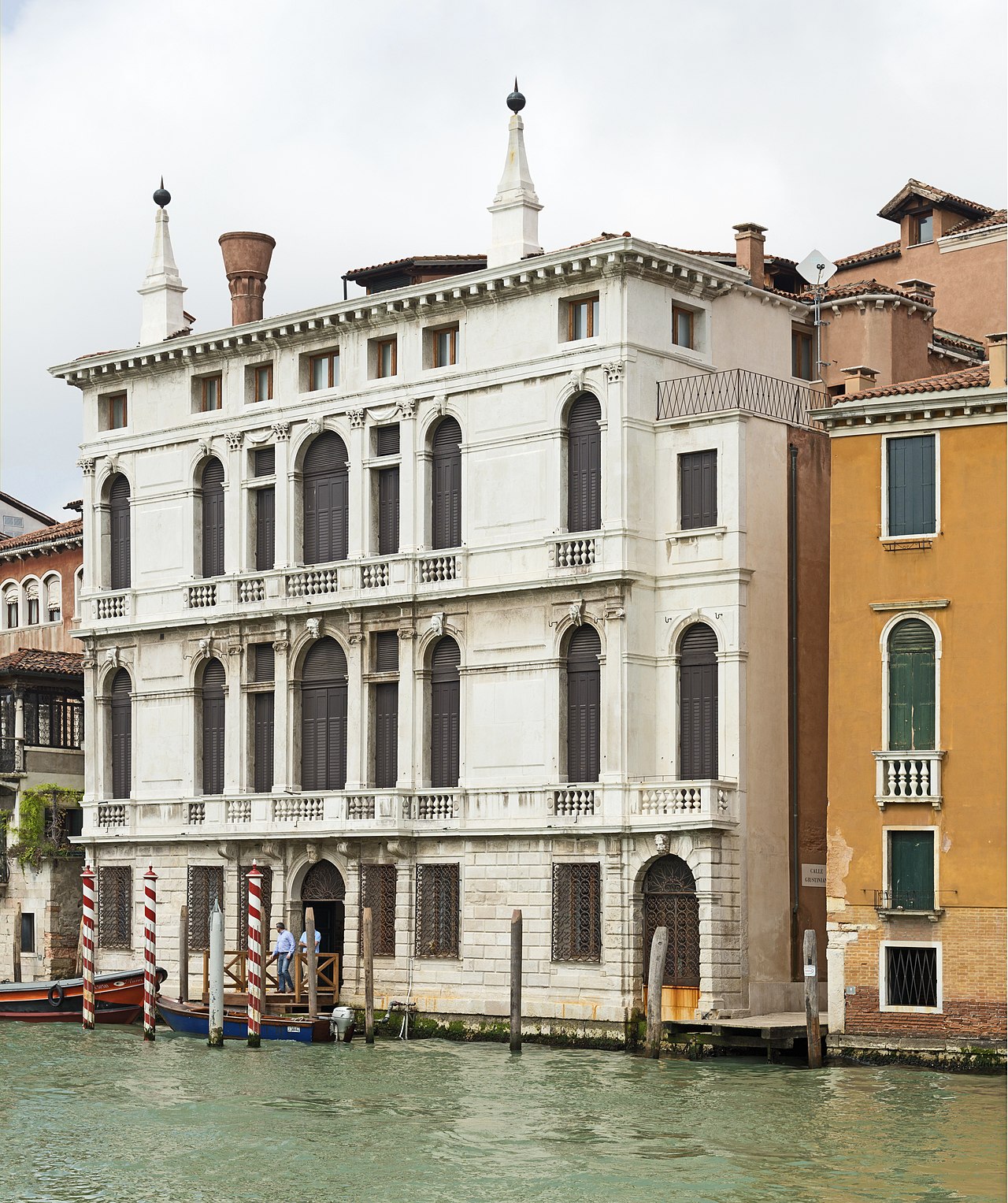 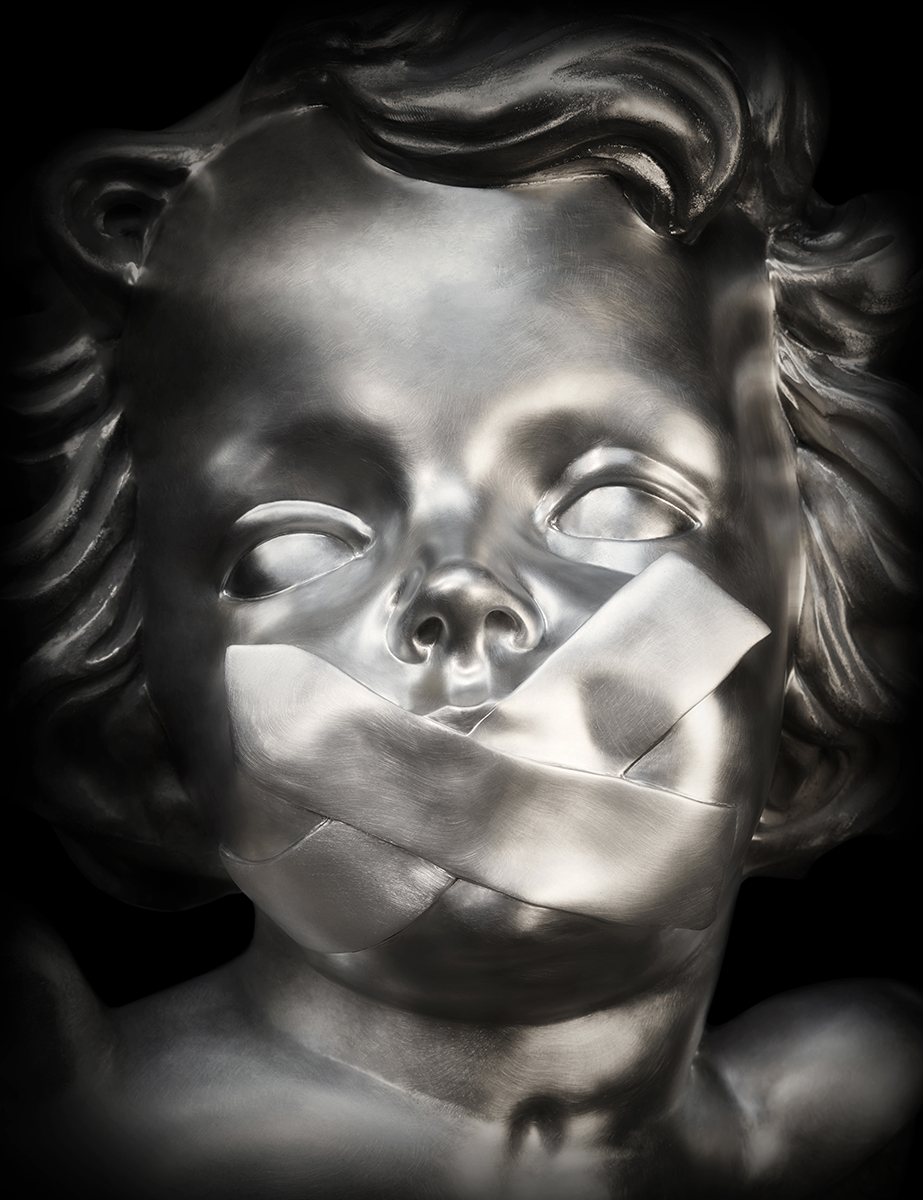 The opening of the Decentral Art Pavillion at Palazzo Giustinian parallels the Biennale, bringing the NFT’s world to Venice. This exhibition comprises the work of different artists and allows the viewers to plunge into decentralized art.  In this way, it offers an opportunity for both newbies and experts: the former can discover this revolutionary artistic dimension, and the latter can encounter deep reflections on the relationship between art and technology. From 27th April to 20th June at Palazzo Giustinian Lolin.

There are angels in Venice. “Angel Listening”, by Rachelle Hovnanian and organized by the Centro Studi e Documentazione sulla Cultura Armena, puts together sculpture and performative art, leading the viewers into an immersive and interactive experience. Seven white-bronze angels with bronze tapes over their mouths dialogue with the public through a white ribbon. This evocative work of art invites us to think about the value of silence and the importance of listening. From 23rd of April to 27th November at Biblioteca del Temanza in Dorsoduro.

Next article
Art, welcome to the lagoon